In 1919, 100 years ago, Mrs. Clemency McIlvoy deeded her home and the three acres that surround it to the Town of Arvada with the understanding that it would become our first park, now McIlvoy Park (5750 Upham Street). This was an early contribution to what has been sustained community support of outdoor spaces as cultural, recreational and civic centers. 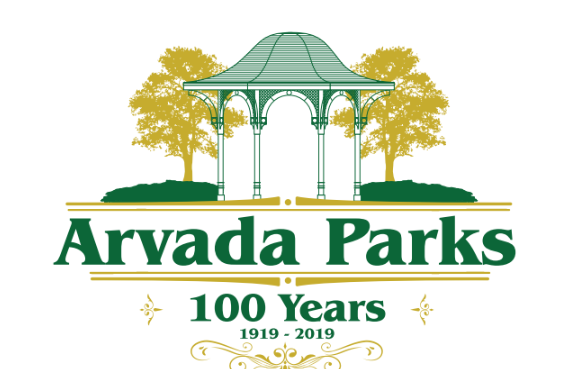 Since Mrs. McIlvoy’s gift, the City’s park system has grown to include regional, community, neighborhood, and urban parks. There are special purpose parks, like the Arvada Skate Park, that are top venue destinations and nationally recognized. Arvada historic sites, such as Gold Strike Park, Moore Farm, and Churches Ranch, preserve the mining, farming and ranching heritage that helped settle Colorado’s Front Range. The system also includes sports recreational facilities, the largest of which are the Harold D. Lutz and Stenger Sports Complexes.

Learn more about Arvada's Parks and their amenities at arvada.org/parks-and-open-space